Whether you’re looking for a heartwarming story, a laugh-out-loud comedy, or a romantic tale, there’s something for everyone on this list of 10 Christmas movies to watch this holiday season. From the classic “It’s a Wonderful Life” to the more modern “Love Actually,” these films will help you get into the season’s spirit. So grab some popcorn, cozy up on the couch, and enjoy these festive films! 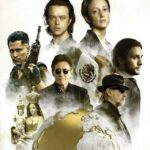 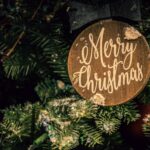